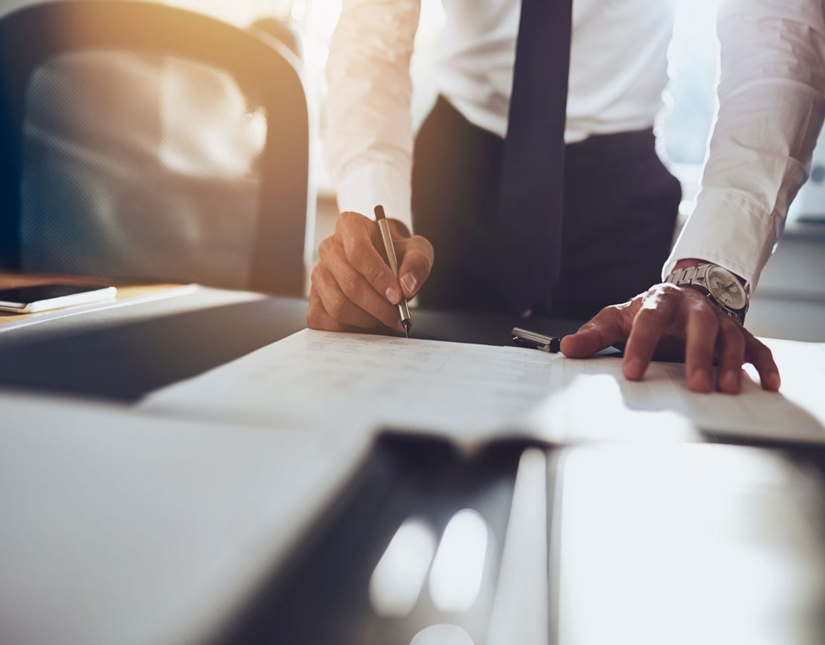 Minimum requirements for the authorized capital of companies

The most common type of shares is common shares. The rights conferred by common shares are determined by the company’s Charter. Companies also frequently release:

Companies can also issue the instruments that give the right to subscribe to the shares or convert them into equity, such as options, warrants, and convertible bonds. These instruments do not form part of the equity of the company before conversion.

Requirements for the company name

The name under which the company will be registered must be approved by the Registrar of Companies (hereinafter the "Registrar"). The name of the company can be changed at any time after the registration.

Goals and activities of the company

Every Cypriot company must have a Memorandum of Association, which will indicate the purposes for which the company is established. The activities of the company should be detailed in its Charter.

Shareholders of the company

Requirements for the Directors of the company

Tax status of the company

The management and control of a Cyprus company determines the tax status of the company. Therefore, it is accepted that the majority of the Directors are residents of Cyprus, and the meetings of the Board of Directors are held in Cyprus.

Every Cypriot company must have a Secretary and a registered office in Cyprus.

General rights of the shareholders

General rights of the shareholders depend on the rights associated with the shares they hold, as defined by the Charter of the respective company.

General meeting of the shareholders

Unless otherwise provided by the provisions of the company’s Charter, any decision put to a vote at the general meeting will be taken by show of hands.

Shareholders’ rights in relation to the Directors

The procedure for appointing the Directors is determined by the company's Charter. Typically, the first Directors of the company are appointed in writing by the signatories of the Memorandum of Association or by the majority of them. Future Directors are appointed by a resolution of the shareholders at a general meeting (usually during the company's annual general meeting). It is also common for the Directors to have some authority to appoint other Directors either to fill an occasional vacancy or to complement the existing Directors. The possibility of re-election is determined by the Charter. All the Directors must be elected by the shareholders at the first annual general meeting after their appointment and be re-elected at least three years later.

Can the shareholders dispute the decision of the Board of Directors?

In some cases, the shareholders have the right to dispute the decision of the Board of the Directors in court.

The Directors are required to manage their company in accordance with the provisions of the Companies Law and the company’s Charter. They are liable to the company for actions that are illegal or ultra vires (beyond their authority).

Are certain rules applied to the Directors in the event of a conflict of interest in relation to the company?

Should the Board of Directors include a certain number of non-executive, supervisory, or independent Directors?

The requirement for a certain number of non-executive, supervisory, or independent Directors is determined (for non-listed and unregulated companies) in accordance with the company's Charter.

Responsibility of the auditors to the company

Auditors can be held liable to the company and its shareholders for negligence, default, and breach of trust. They may also be held liable for the misrepresentation of the information through negligence to the persons relying on the verified accounts. The amount of the auditor's liability for the negligence, breach of duties, and mistrust of the statutory audit of the company cannot exceed the amount agreed upon as the auditor's remuneration for the corresponding financial year, increased by 7 (seven) times. These restrictions do not apply in the event of a deliberate default by the auditor.

Disclosure of the information about the company

The scope and procedure for disclosing the information about the company to the company's shareholders is determined by the Companies Law and the company’s Charter, Securities Law (for listed companies) and other regulations governing the activities of Cypriot companies depending on their area of ​​operation.

As a rule, shareholder agreements contain the provisions regarding the financing and operations of the company, the Board of Directors, the issue and transfer of the shares, competition, etc.

Contracts' confidentiality rules apply to the agreements entered into under the Law of Cyprus. In cases specified by the Law shareholders' agreements must be registered with the Registrar of Companies.

It is unlawful for a company to provide any financial assistance in connection with a purchase or subscription made or realized by any person in relation to any stock in the company (the Companies Law).

Transfer of the shares and withdrawal from the shareholders

A private company must restrict the right to transfer its shares in its Charter. The shares of the company can be transferred in the manner prescribed by the Charter of the company.

Can companies buy back their shares? Limitations

Private companies are prohibited from purchasing their own shares. Public companies can purchase their own shares either directly or through a person acting on their own behalf, but on behalf of the company, if permitted by its Charter and the conditions set out in the Law are met.

The shareholders usually leave the company by selling their shares to a third party, subject to any special provisions in the Charter or any shareholder agreement.

The shareholders do not have the right to pre-approve the sale of a business unless provided for by the company's Charter. For mergers, cross-border mergers, and business sales the transaction must be approved by the shareholders (for both private and public companies).

Insolvency (bankruptcy) of a company

The shareholders are entitled to receive a portion of the capital or assets of the company upon liquidation in accordance with their ownership interest and any special rights. However, this distribution can be made on the condition that the company retains the surplus after the assets have been paid out in accordance with the distribution procedure established by the Law.

Mutual influence and responsibility of the holding and subsidiary companies