New strategy of the government of Cyprus to attract foreign companies 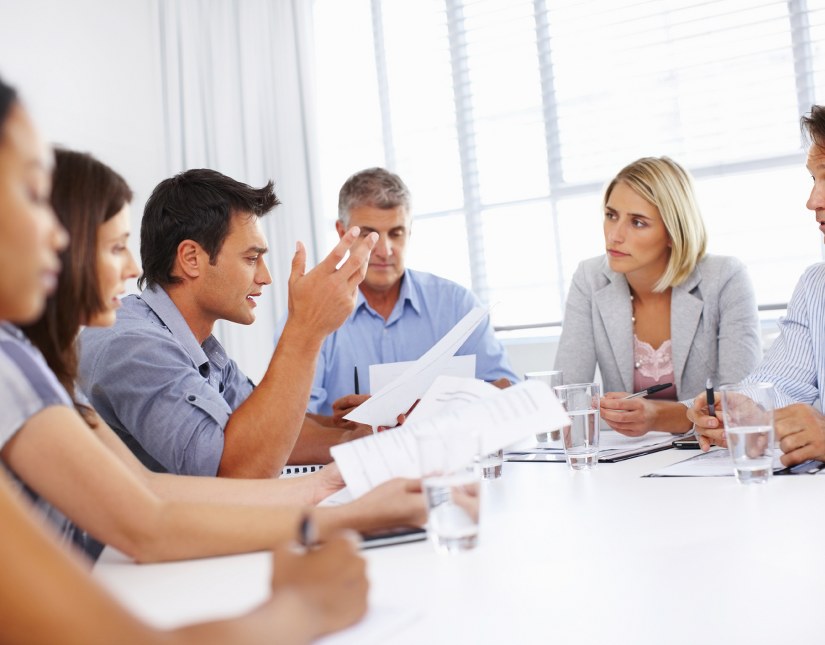 From January 1, 2022 the new Strategy of the Government of Cyprus began to be implemented. It is aimed at turning the island into a center of sustainable business and trade on a European scale.

The Strategy is primarily focused on attracting to Cyprus the companies whose activities are related to high technology, shipping, innovation, research and development, biogenetics and biotechnology, as well as expanding the activities of such companies in Cyprus, not excluding any other companies that have chosen Cyprus as a place of their activities.

It is expected that the creation and expansion of new companies in Cyprus will provide high and sustainable added value to the country's economy through the creation of new jobs and increased demand for domestic services.

Also, the implementation of the Strategy will contribute to the development and improvement of university education, creating a link between educational institutions and the labor market, as well as correcting the shortcomings in the skills of future specialists.

The Strategy provides for the implementation of incentive measures in the matters of taxation, immigration and social security for the employees of new companies - third-country nationals and their families.

What are the main directions of the Strategy which are worth paying attention to?

I. Establishment of the Business Facilitation Unit

The existing Activation Mechanism for international companies operating or wishing to operate in Cyprus will be converted into the Business Facilitation Unit.

Through the implementation of the Strategy, the Unit will have a very important role and increased workload as it will act as the central point of contact for all the companies of international interest that either operate in Cyprus or wish to operate, as well as for Cypriot companies operating in specific areas of economic activity. The Unit will need to streamline its operations through greater use of technology.

II. Changing the policy of granting work permits for the personnel from third countries employed by international companies

In accordance with the Strategy, the policy for hiring the personnel from third countries by local companies and companies with foreign participation has been revised.

Local companies and companies with foreign participation, operating or intending to operate in the Republic of Cyprus and having independent offices in Cyprus, located in suitable premises, separate from any private residence or other office, are eligible for the implementation of the Strategy.

Such companies include Cypriot shipping companies, high-tech and innovative companies, pharmaceutical companies or companies operating in the field of biogenetics and biotechnology.

Highly qualified third-country nationals can obtain a work permit under the following conditions:

• possession of a university diploma or degree or equivalent qualification or certificate of relevant work experience in a relevant position for a duration of 2 years;

• an employment contract concluded for a period of at least 2 (two) years.

The maximum allowable number of third-country nationals that may be employed is set at 70% of all the employees for a period of 5 years from the date of joining the Fast Track Licensing Mechanism.

Employment of third-country national support staff (with a gross monthly salary of less than €2,500) will also be allowed, provided that it does not exceed 30% of the company's total support staff, and an employment contract is concluded between the third-country national and the employer, certified by an authorized body in accordance with the current legislation of Cyprus.

Work permits will be issued within 1 month and will be valid for up to 3 years.

The right to family reunification is also granted to third-country nationals who are part of the business support units.

Direct and free access to the labor market with paid work will be provided to the spouses of the employees who have obtained a residence and work permit in the Republic through the Activation Mechanism for international companies and who receive a minimum gross salary of € 2,500 per month, which, however, does not apply to the support staff.

Under the Strategy, an applicant may be granted a Digital Nomad Visa with a maximum limit of 500 beneficiaries (the originally stated initial limit of 100 beneficiaries was increased by the Government of Cyprus in March 2022 - author's note).

The Digital Nomad Visa is a residence permit with no right to work for those people who will live in Cyprus and work for the companies operating outside of Cyprus.

Third-country nationals, self-employed, individual entrepreneurs or employees, who work with the employers and clients outside of Cyprus remotely using information and communication technologies, will be eligible for such a visa. The initial validity of the visa is 12 months, renewable for another two years.

Nomad Visa holders can be accompanied by their family members, who upon request are granted a residence permit (also without a work permit), which expires simultaneously with the visas of the beneficiaries.

If Nomad Visa holders reside in Cyprus for one or more periods exceeding 183 days in total within the same tax year, they are considered tax residents in Cyprus. This means that they are not tax residents of any other state.

To obtain a Digital Nomad Visa, the minimum income of the applicant coming from abroad must be at least €3,500 per month, a certificate of no criminal record and a health insurance policy are required.

The possibility of providing a 50% tax incentive for the investments in the certified innovative companies and for the corporate investors (companies) is being considered. For comparison, the regime that was in effect until the end of June 2021 allowed a 50% tax exemption only for individuals.

To this end, the opinion of the European Commission's Directorate-General for Competition is expected. Upon receipt of appropriate confirmation, the draft amendment to the Income Tax Law will be sent to the Legal Service for the due diligence. Upon completion of the due diligence, it will be submitted to the Parliament for the discussion and voting. In the event that the project is not approved by the Competition Directorate of the European Commission, a bill will be prepared to extend this tax incentive only for individuals (the benefit was valid until the end of June 2021).

It is envisaged to extend the income tax incentive which applies to the individuals officially working in the Republic, provided that they were non-residents in the Republic before starting the work, for a period of up to 17 years.

The existing tax exemption also applies to new resident employees with the salaries of €55,000 or more, with a tax exemption of 50%.

The employees already working in Cyprus have the opportunity to extend the incentive from 10 to 17 years. Potential beneficiaries of the incentive for the remaining period of 17 years are individuals with an income of €55,000-€100,000.

There will also be an increased tax deduction for the research and development expenses and even a taxable income deduction of 120% of actual income.

These tax incentives also apply to Cypriots who have lived abroad for at least ten years in order to encourage their return to their homeland.

Employees of the companies described above will be granted the right to apply for naturalization after five years of living and working in the Republic, or after four years if they meet the criterion of having a recognized certificate of very good knowledge of the Greek language.

The transfer of contributions paid by foreigners to the Cypriot Social Security Funds to their countries of permanent residence will be ensured. The implementation of the transfer will be possible as a result of the conclusion of bilateral agreements between Cyprus and the countries, the list of which will be determined by the Ministry of Labor.

Thus, if a third-country national paying social security contributions in Cyprus, upon returning to their country of residence will have the right to transfer to that country the contributions they paid, provided that they did not use the contributions to receive an old-age and/or disability pension, etc.

VII. Additional measures implemented within the framework of the Strategy

As part of the Strategy, it is planned to upgrade the infrastructure of information and communication technologies and broadband access.

The task will be given to a company that will promote a complete and correct branding of the country, which will be accepted by all the bodies promoting the country as an attractive place for the investment (e.g. CIPA, CCCI, OEB, diplomatic missions).

At the same time, other measures will be taken to improve the business environment by accelerating the implementation of the reforms being promoted.

Relationship of the Strategy to the Cyprus Investment Program (CIP)

The strategy has nothing to do with the Cyprus Investment Program (CIP) which has been canceled since November 2020, as it concerns people active in Cyprus, employees, and not the companies and people who have chosen Cyprus as their country of residence.

Similar programs exist in other European countries and are in line with the European Commission's recommendations for digital evolution, green growth and innovation.