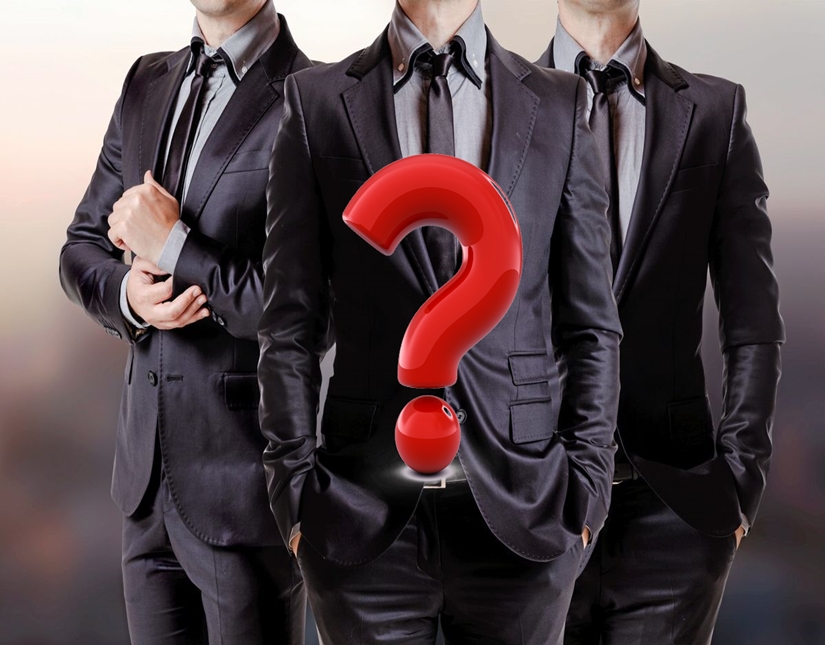 This possibility exists, but there is an increased risk that the company will be deemed to have no physical presence and no real status in Cyprus, as a result of which it will not be recognized by some jurisdictions as a tax resident of Cyprus. According to the rules of the Organization for Economic Cooperation and Development, which are also adopted in Cyprus, a company is considered a tax resident of Cyprus if the de facto administration in Cyprus is ascetic. In addition, it should be demonstrated that the knowledge and experience of the managers should be directly related to the strategic decisions made by the company and its day-to-day operations.

No. Provided a foreigner director of a company has the ability and knowledge to directly carry out ordinary administrative work in a Cypriot company with the help of his subordinates, there are no such obligations or the need for the company to have 2 or more directors. But there is a minor issue that should be considered: in Cyprus, the tax residency of a company is determined depending on where the company is managed from, that is, depending on the tax residency of its directors. If the sole director of the company who is managing it is not a resident of Cyprus, the company cannot be recognized as a resident of Cyprus either.

Cyprus, as a full member of the European Union, maintains excellent trade and economic relations with the United States of America. The only difficulty we have with our clients is professional liability insurance, which all American clients seem to be asking for. The problem arises when the majority of the company's employees are freelancers or when the Cypriot company does not have at least two development managers.