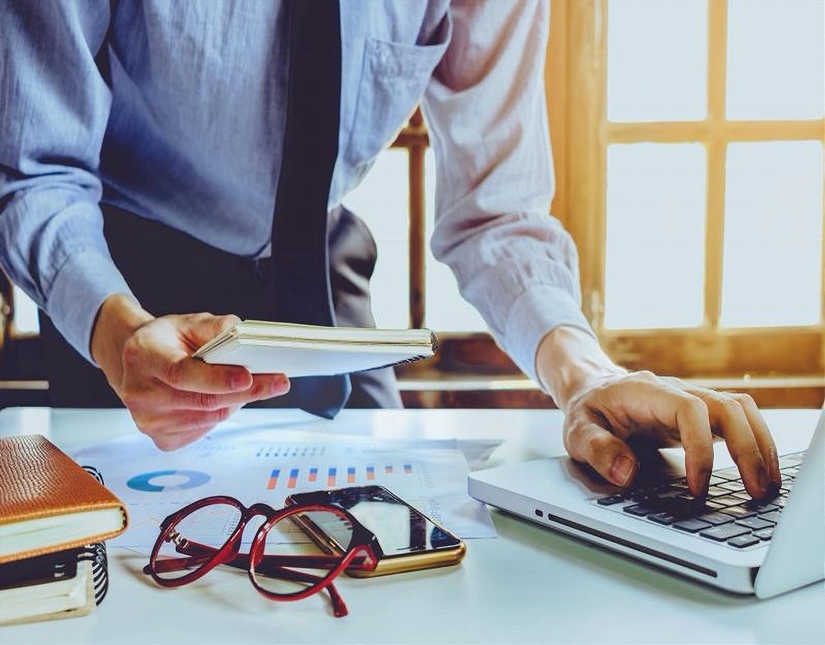 The Notional Interest Deduction is a powerful tax instrument provided by Cyprus to local and international companies that allows these companies to reduce borrowed funds and generate tax-efficient returns on new (qualifying) capital.

The Notional Interest Deduction Regime (or NID) has been introduced into Cypriot legislation to harmonize the equity financing tax regime with the debt financing tax regime, promote capital-intensive investments in Cyprus, and as additional support for small and medium-sized businesses.

In 2015 the Income Tax Law (Section 9B) was amended. In accordance with this amendment, the tax-resident companies in Cyprus as well as foreign companies conducting business with a permanent establishment in Cyprus, from 1st January 2015 have the right to reduce the amount of their taxable income received from raising new capital for the company by the amount of “notional” interest expenses.

How is NID determined?

The notional interest expense is calculated by multiplying the base NID rate and the cost of new capital:

However, the following conditions and restrictions apply:

How is the base NID rate determined?

New capital is defined as one of the following:

New capital can be invested in the company either in cash or in kind. If new capital is in the form of an asset, the new capital should not be higher than the market value of the asset.

Therefore, any new capital derived from the reserves that existed on December 31, 2014 will not be eligible for participation in NID, regardless of whether such capital is related to new assets used in the company's business. The company's reserves created from January 1, 2015, or “new” reserves, will retain the right to “capitalize” into qualifying capital if certain conditions are met.

Here is an example of calculating NID amount that will be used in calculating taxes, based on the following specified values:

Since NID doesn’t exceed 80% of the profits earned before NID is applied, the entire amount received will be deducted from the taxable profits.

Amazon Corporate & Immigration Services can help you analyze and evaluate your company’s capital and the asset structure in terms of NID deduction.