Non Domicile in Cyprus in 2022. A complete guide on non domicile status in Cyprus 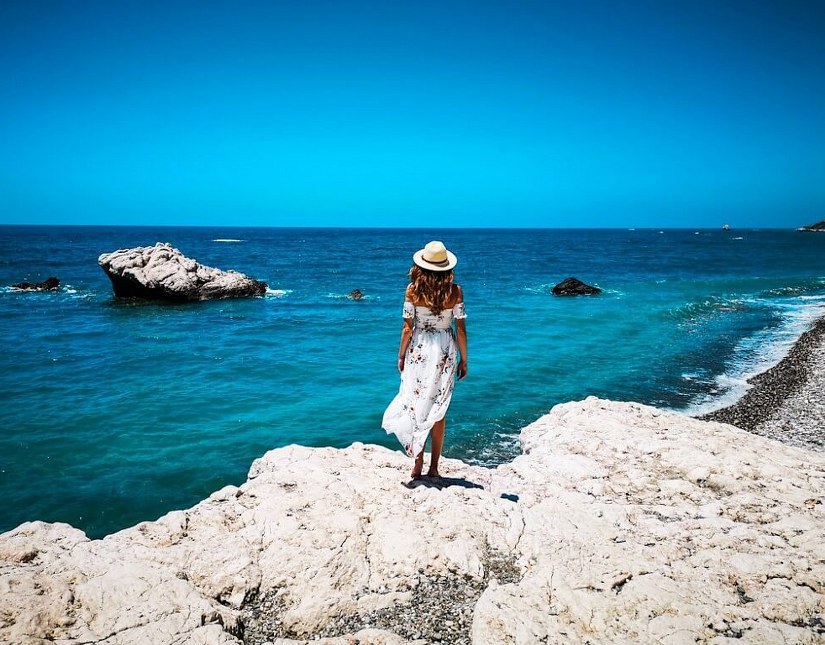 Cyprian authorities have been trying for years to become the destination of choice for persons who are seeking to move their personal tax residence away from their home country. Accordingly, the non-domicile concept has been introduced to achieve the same objective.

But what does the non-domicile status means? Well, it refers to the status of any individual who a) is a tax resident of Cyprus and b) has been so for less than 20 years before the introduction of the non-domicile law, which came into effect on 16 July 2015.

Here’s what we’ll cover in this article:

What are the benefits of having non-domicile status in Cyprus?

Here are the major benefits of having a non-domicile status in Cyprus:

Individuals who are non-domicile in Cyprus aren’t required to pay the Special Defence Contribution on any income from local as well as foreign investments. Also known as the ‘capital gains tax of Cyprus’, the SDC on investments touches the 17% mark for domiciled individuals.

Any individual with a non-domicile status won’t have to pay SDC on rental income either. They will only have to pay income tax at the standard rates. This is great news for those individuals whose main source of income is a property they have rented out.

Did you know that the World Health Organization rates Cyprus’s healthcare system on par with that of other developed countries? This shouldn’t come as a surprise, given that all Cypriot cities have state-of-the-art government hospitals. They also have smaller privately run clinics.

To become a tax resident in Cyprus, all you have to do is to spend 60 days in the country (pending certain conditions). The good news is that you don’t have to fill this time slot in one go. Instead, you can do the same in multiple visits. This flexibility makes the non-domicile status attractive to investors.

How to become a Cyprus tax resident?

There are two ways to become a tax resident in Cyprus:

Under this rule, any individual who wishes to become a Cyprus tax resident must spend at least 183 days in the country. The individual should fill this time slot in one calendar year. That means they don’t have to be physically present in Cyprus for the entire duration.

Under the 60-day rule

Under this rule, the individual must complete 60 days in Cyprus in one tax year, which coincides with the calendar year. However, while the 183-day rule has no further requirements, the 60-day rule requires you to meet these conditions:

Here are the major benefits of Cyprus tax residence: