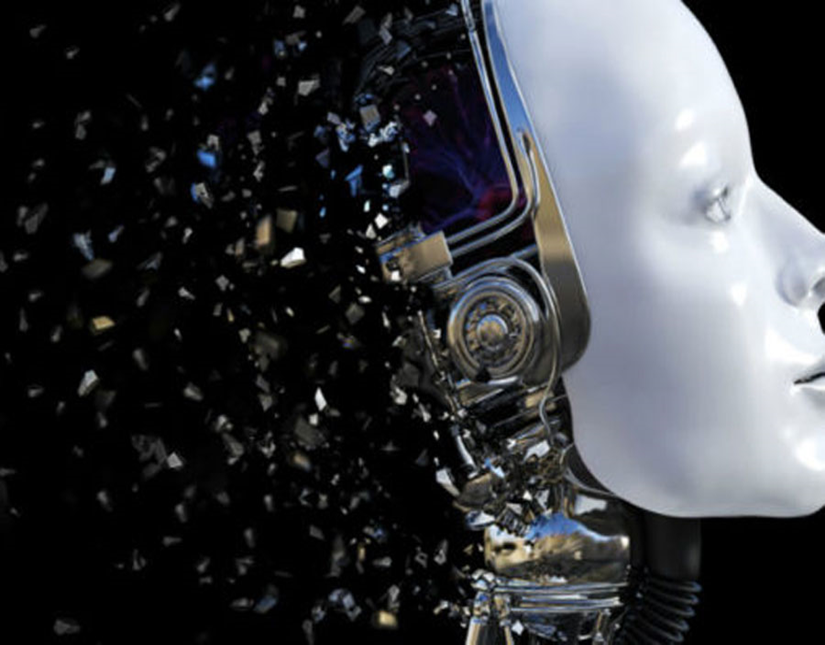 WHAT IS IP BOX REGIME?

The IP Box regime is a company tax regime used by some countries to stimulate research and development activities.

In Cyprus, this regime is mainly used by companies producing computer programs. Thanks to the benefits provided by it, one of the largest game development companies, Wargaming, has relocated to Cyprus.

An IP object can easily be relocated between different jurisdictions at no significant cost, depending on the circumstances and the tax systems. 85% of multinational companies use this advantage to reduce the overall tax burden by allocating valuable intellectual property to those companies of the group that are registered and operate in the countries with the most tax-friendly IP Box regime. Today more than 2,000 IT companies use Cyprus as their tax base, while the bulk of their operations are carried out abroad.

KEY FEATURES OF THE IP BOX REGIME IN CYPRUS

Before moving on to the peculiarities of Cyprus's regime of taxation of intellectual property, it is necessary to determine which IP objects are classified by the legislation of Cyprus as qualified IP objects (assets) used in the taxation under the IP Box scheme. Qualified IP objects in Cyprus include:

Qualifying IP objects do not include names, brands, trademarks, copyrights, images, and other marketing rights.

In accordance with the Cyprus IP Box regime, the following are exempt from corporate tax:

1) 80% of the profit from the sale of intellectual property right.

80% of the profit from the sale of the related intangible assets is not recognized for tax purposes. This is a significant exception compared to other regimes (see the table below).

2) 80% of the income from the use of intellectual property rights.

Four-fifths (80%) of the income generated from the use of intangible assets are deductible for tax purposes. Thus, only 20% of IP revenue after deducting the revenue generation costs is taken into account. Thus, Cyprus' corporate tax rate of 12.5%, which is one of the lowest in the EU, provides an effective tax rate of 2.5%.

Apart from that, the Cyprus IP Box regime offers the companies a 5-year amortization period for IP capital expenditures.

Capital expenditures related to the acquisition or development of intellectual property can be deducted in the first tax year in which these expenditures were incurred, as well as in the next 4 years. In practice, this can bring the effective tax rate down to less than 2%.

One jurisdiction may be better than others in some aspects, while another may offer different benefits. The similarities and differences, advantages, and disadvantages of jurisdictions need to be evaluated and compared with each other based on the particularity of a specific company and the main characteristics of a potential jurisdiction in order to make the best business decision.

Below we have provided a table that shows the main characteristics of IP Box regimes operating in different European countries.

SUMMARY OF THE COMPARISON OF IP BOX REGIMES IN EUROPEAN COUNTRIES

Based on the data in the comparison table it can be concluded that the Cyprus IP taxation scheme is the most flexible and efficient one compared to the schemes offered by other European countries:

TABLE. EXAMPLES OF CALCULATION OF THE CORPORATE TAX WHEN USING THE IP BOX REGIME

Thus, the greatest benefit in terms of taxation in Cyprus is received by the companies that create and improve intellectual property products independently.